Mark1834 wrote: ↑
09 Jun 2021 11:04
Probably - I think the takeaway from this is that GEDCOM works tolerably well for recording Western-style family relationships up until about the end of the last century (coincidentally, exactly the markets where genealogy software is currently sold), but something fundamentally different will probably be needed in the future when we are all dead and buried...

Fair summary -- except the something different is needed now, for people from cultures with different family structures. I suspect it's a chicken-and-egg situation -- the market may not be there because the daemand isn't there, but the demand isn't there because there's no software to support it. PAF kickstarted the genealogy software market in the West, and IIRC led to the development of Gedcom; if there's something similar happening in other parts of the world I haven't seen it (but I haven't gone looking). China and India would be the big markets, I guess.
Helen Wright
ColeValleyGirl's family history
Genealogy & Family History StackExchange -- a structured Question and Answer site
Top

If we had DNA testing before PAF, etc & GEDCOM - would the GEDCOM etc Data Model bear any relation to what it is now? (Rhetorical question)
Adrian
Top

....something fundamentally different will probably be needed in the future when we are all dead and buried...

Yes, I do wonder what will happen if our descendants start cloning themselves!
Is a clone a 'child' (with a single biological parent)? Or a twin (born/created many years after its identical sibling?)

I have not had a chance to review the GEDCOM 7.0 document as well as I wanted so any comments I make are probably incomplete. I saw this discussion in a general search of the web.

Personally, I’m not a fan of the use of ANY HTML in the GEDCOM 7.0 Text Stream. The problem is layered around the introduction of links, scripts, and other stuff by bad actors and security for online sites that use GEDCOM to build the site.

If you need markup to bold words, create headers, develop tables, control paragraphs, and include photos inside documents a set of commands that is portable to Mac, Windows, Linux, Android, … exists that is NOT HTML called “Markdown”. 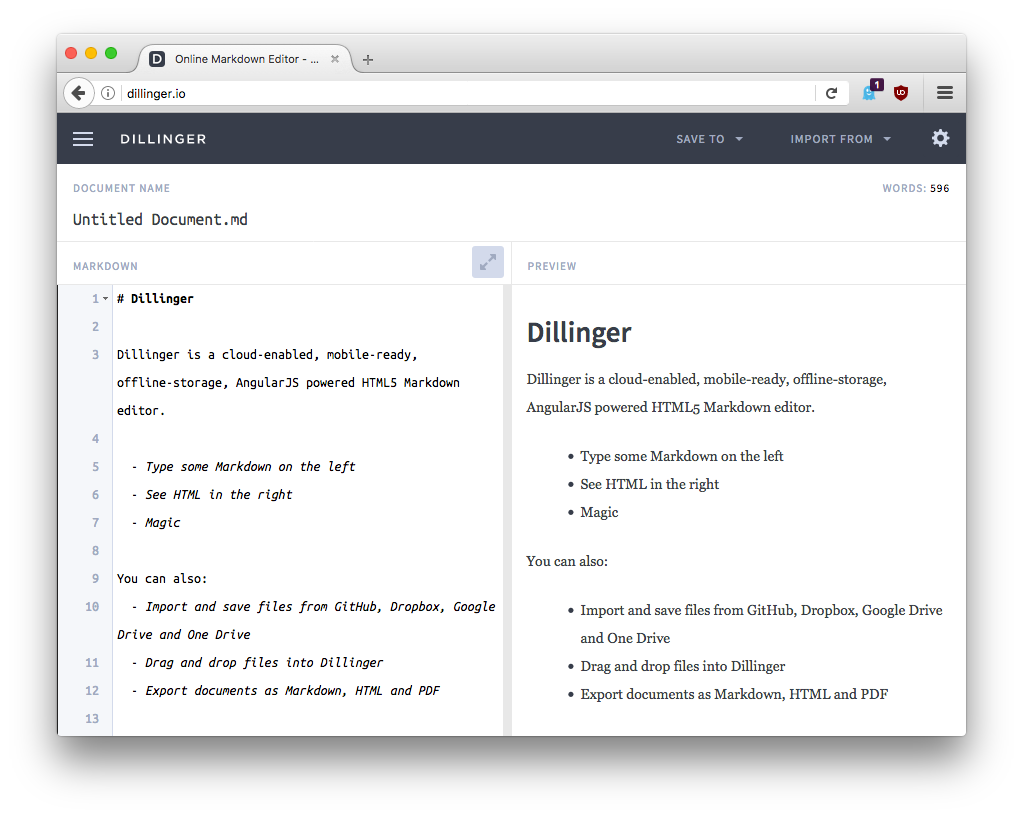 This is one example of a Markdown app, other apps exist, this example is more about using regular characters from a standard character set to tell the rendering program what the display or report looks like.

Another advantage to markdown is that it is much more human readable than html.
Top

I'm not sure I understand the advantage of Markdown over HTML bearing in mind that GEDCOM is a communication format for transferring genealogy data from application to application.

https://en.wikipedia.org/wiki/Markdown suggests there is limited standardization across implementations and the examples include URL links that you claim are a bad idea. Markdown does not support all of the features you mention such as tables nor such as footnotes and abbreviations. Those are only in Markdown Extra that is not so widely supported. So HTML has better standardization and supports more features.

In my experience, there are already many genealogy products that to some extent support HTML in GEDCOM text fields.
Some only support bold, italic, underscore and super/subscripts, but others support much more.
I am not aware of any that support Markdown in imported or exported GEDCOM files.
Mike Tate ~ researching the Tate and Scott family history ~ tatewise ancestry
Top

The problem with supporting HTML is not with users who use the facility’s within a desktop program to add bolding (et el) but when transferring a GEDCOM as input to an online program where that programs is to expected to use the html and some bad actor have created their own GEDCOM with imbedded html. If the html contained scripts (added by a bad actor) or other things that could cause security issues, the online program would have to first remove all stuff they would not want in their payload (including CSS), then either convert it to markdown or ensure that the editor they used for additional html input did not support all of the things a bad actor could add.

Online programs generally don’t let people input html into their text fields for security reasons, therefore they would have some issue with receiving html in a GEDCOM load!

The markdown I’ve use does support tables. I’ve never needed to use a footnote in a GEDCOM NOTE in almost 40 years of GEDCOM use! Generally a NOTE tag is the footnote to the information it is associated with!
Top

StackExchange uses Markdown based on CommonMark (as do Discourse, GitHub, GitLab, Reddit, Qt, Stack Exchange (Stack Overflow), and Swift, which makes for quite a big user base; and SE supports tables, in a WYSIWYG editor using open source code.

I personally prefer it to HTML -- it *is* more easily readable/editable in raw form, ore portable and more secure -- but it does lack superscripts/subscripts which would rule out the current approach to FH embedded source citations.
Helen Wright
ColeValleyGirl's family history
Genealogy & Family History StackExchange -- a structured Question and Answer site
Top

it *is* more easily readable/editable in raw form, ore portable and more secure -- but it does lack superscripts/subscripts which would rule out the current approach to FH embedded source citations.

The readability in Raw GEDCOM is very valuable to me. As to superscript/subscripts and NOTES with imbedded source citations I’ve never had the need to do that in a NOTE tag since I general use the NOTE tag as an explanation of the super tag it is associated with, but that is how I use GEDCOM v5.5.1 and backward. We will see how v7.0 changes my use (if it does) once I read the document for the 20th time!